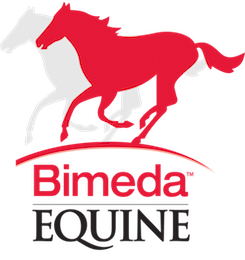 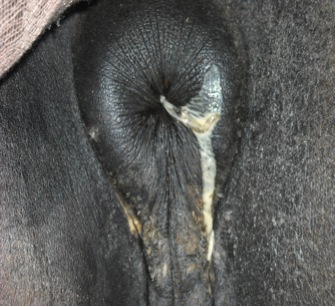 The pinworm is a relatively harmless parasite which lives in the large intestine and passes out of the anus to lay its eggs.

The pinworm is a grey/white worm with a long tail, which tapers to a point. While the male is significantly smaller, the female pinworm can reach up to 20cm in length.

Although pinworms live in the large intestine and colon, the adult worm emerges at night to lay eggs on the skin around the rump. After laying her eggs, the female pinworm will then return inside the rectum. A female pinworm can lay up to 60,000 eggs per day.

Pinworm infestations commonly occur in horses older than 18 months, but rarely cause the animal major problems. Unlike many other worms, the pinworm will not cause damage to the horse's digestive system, nor will it cause other internal damage. However, they will cause significant irritation.

The pinworm can cause severe itching around the anus which can occasionally lead to self-trauma.

Biting and licking of hindquarters may also be observed. There are no eggs on faecal examination. However, eggs may be seen in a gelatinous mass around the anus.

Sellotape can be gently pressed on the skin around the anus to pick up eggs and if present a number of treatments can be used.

No eggs will be found on a faecal worm egg count as the adult female worm crawls out of the anus to lay eggs. 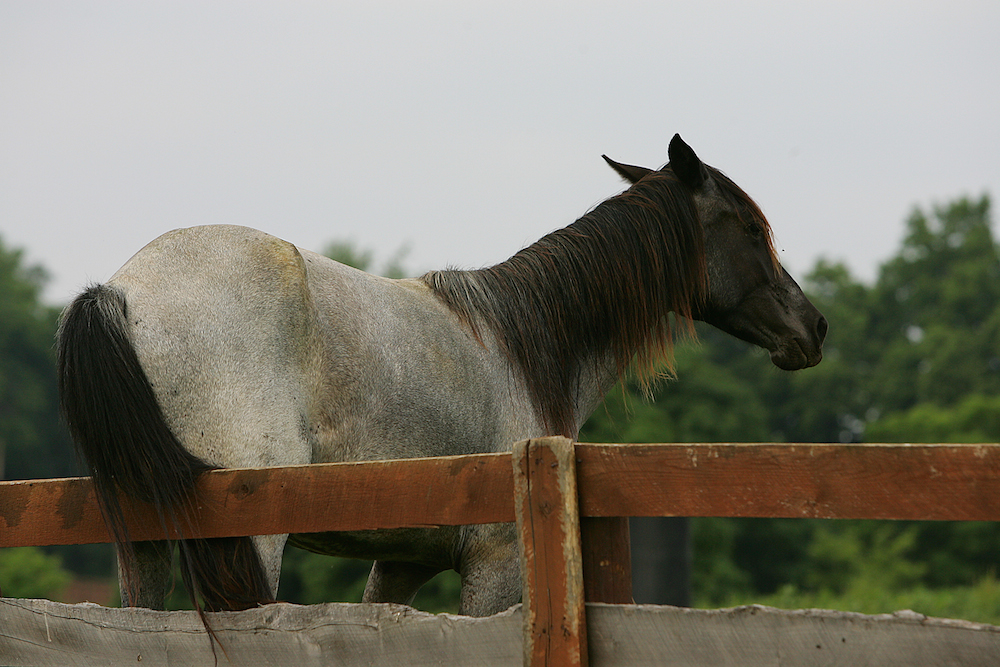 Pinworms cause irritation to the horse. Look out for rubbing of the rear end against fences, which can result in damage around the anus. 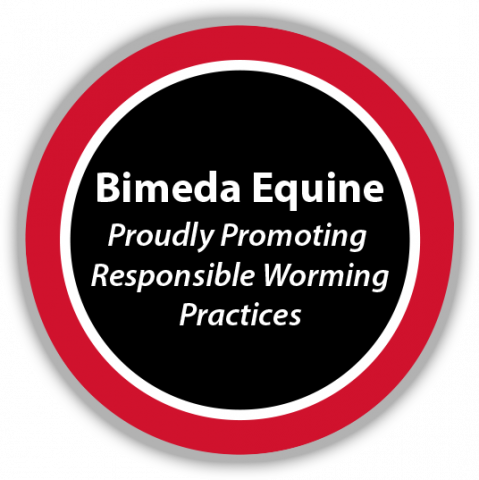 To view and download our materials, such as our Horse Owner’s Guide To Worming, visit out Library Section.